Mayor Matthew Sparks was elected to the Oakland Park City Commission in 2016 and re-elected in 2020. Mayor Sparks is honored to have been chosen by the residents to represent all the citizens of this Great City of Oakland Park.  Having been bestowed with your trust, I will do my best to serve and champion for residents and our local small businesses in all areas of our city. He has served the City as Commissioner in 2016/2017/2018, Vice Mayor 2018/2019, and as Mayor 2019/2020, actively guiding the City of Oakland Park through the onset of the COVID-19 Pandemic.

Please feel free to contact me by email or phone (no text please) listed on this page.

Mayor Sparks has been employed by a major legacy airline since 1996. He has always been politically active. He grew up in small town in the Santa Cruz Mountains. Between the ages of 12 and 16, he helped his family build a home. He learned the value of hard work at an early age and was told "If you don't like it, fix it" and "Don't get angry, get active!" He earned an Associate of Arts Degree from The Fashion Institute of Design and Merchandising. Mayor Sparks is also a 2016 graduate of the Local Government Academy.

In September 2015, Mayor Sparks and his husband moved to Oakland Park from Wilton Manors. Having lived throughout Broward County, they chose to call Oakland Park home.  There is no other city in South Florida that has the feeling of community they have found in Oakland Park. 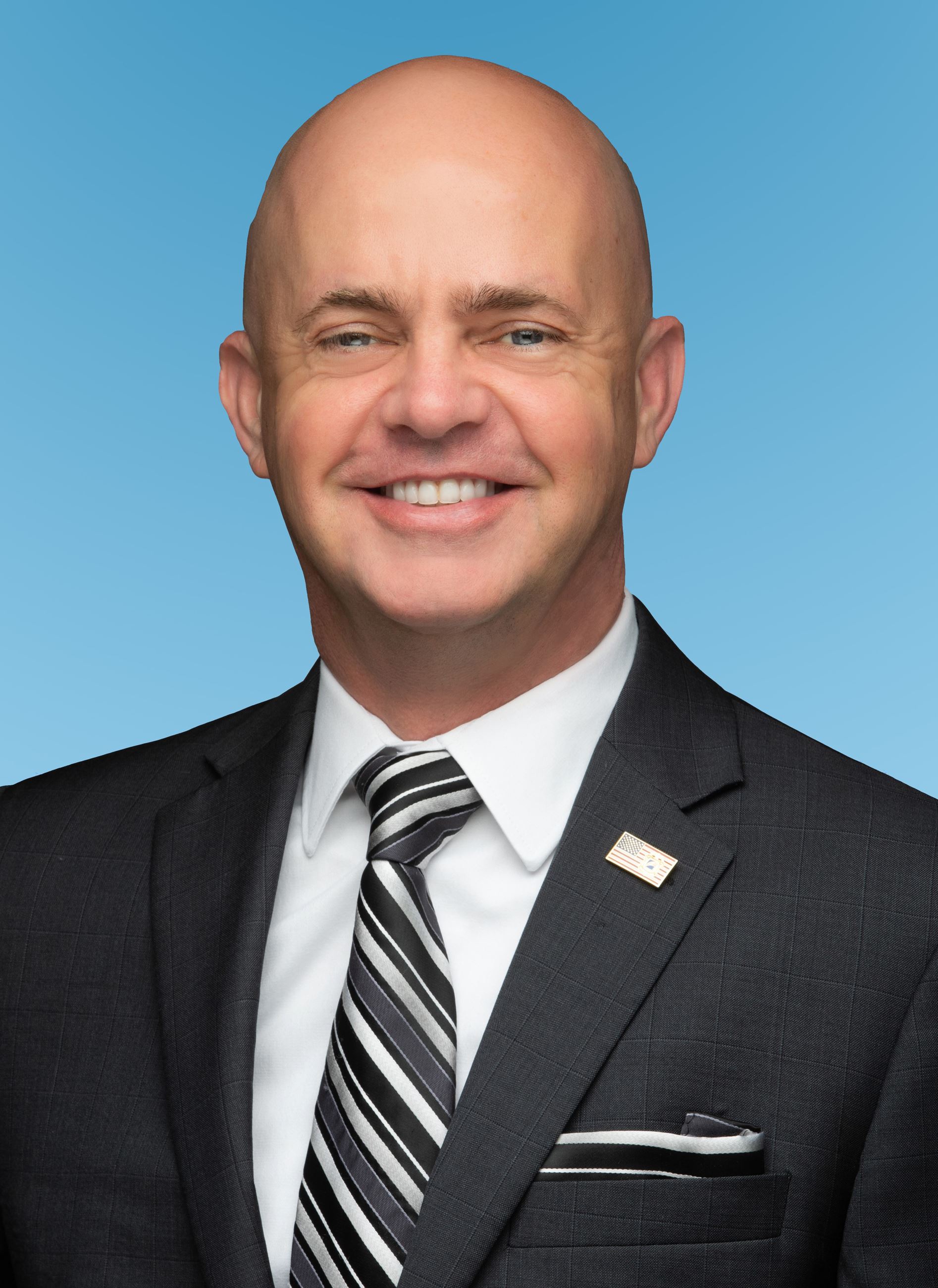