Create an Account - Increase your productivity, customize your experience, and engage in information you care about.


Commissioner Jane F. Bolin was elected to the Oakland Park City Commission in 2018, becoming the first Korean American commissioner in Broward County. She served as Mayor during the 2020-2021 Commission Session. Jane believes it is important to be involved in your community and dedicates herself to advancing the city’s momentum and engaging the community.

Jane is the founder and managing partner of PeytonBolin, PL, a real estate and community association law firm. She is also the co-founder of Giannell Title, an attorney-owned and operated title company. Recognized for her success, Ms. Bolin has earned numerous accolades and was named to the South Florida Business Journal 40 under 40 list.


Commissioner Bolin is a proud graduate of the Oakland Park Local Government Academy Class of 2018 and was elected class speaker for their graduation ceremony. She served as an at-large director of the Florida League of Mayors and is currently a member of the Governmental and Public Policy Advocacy Committee of the Florida Bar.

Deeply involved in the community, Jane also serves on the Board of Directors of the Community Foundation of Broward and the council of advocates for the Children's Diagnostic and Treatment Center. She is an active member of the Oakland Park/Wilton Manors Rotary Club, Oakland Park Kiwanis Club, and also serves as the global chair of governance for the Entrepreneurs' Organization.


Commissioner Bolin is also an accomplished athlete. She played rugby for Radford University and the Northern Virginia Rugby Club and was a member of the first Women’s Professional Football League where she played middle linebacker. In 2017, she won the Women’s Strong Man Masters division in a qualifying competition for the national championship. A long-time rugby coach she spent many years as head coach of Fort Miami Women’s Rugby and coached HS boys' rugby locally. In her free time now, Jane enjoys reading, scuba diving, and being in nature with her husband, Paul McDermott. 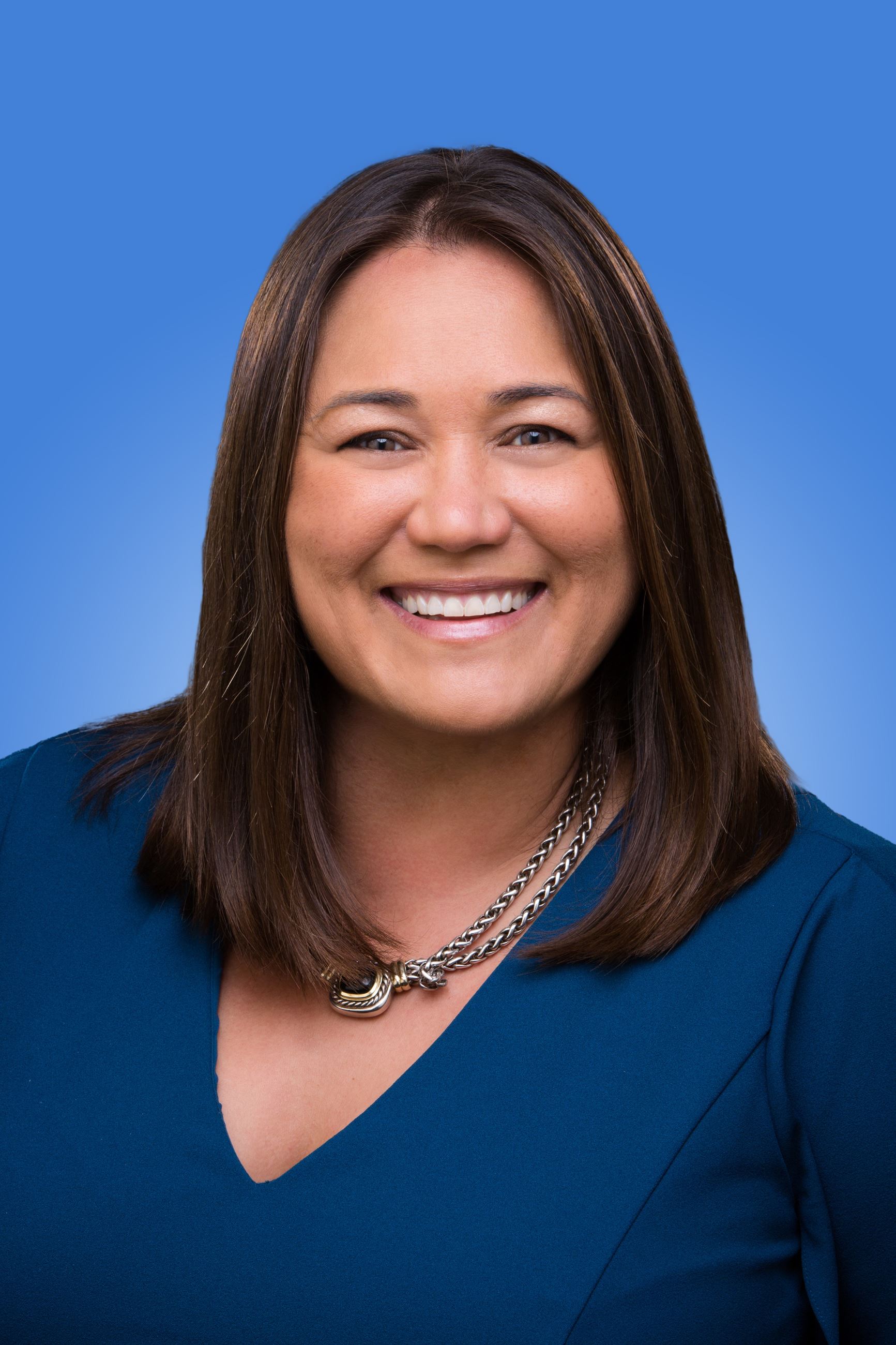